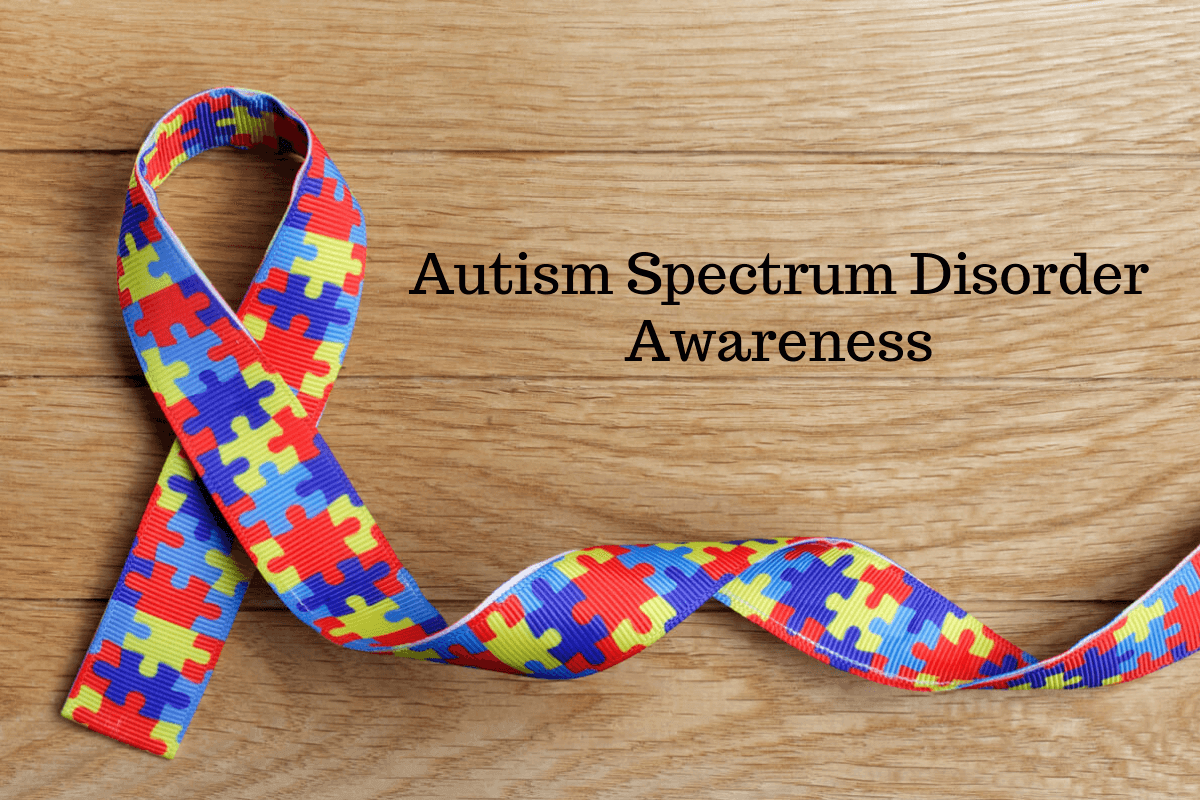 If you’ve ever seen The Big Bang Theory or Forrest Gump, you’ve seen firsthand a fictional representation of what Asperger Syndrome or Autism can be like.

Being on the spectrum can be confusing, and isolating. It can also be maintainable or barely noticeable. What is common is that the stigma of Autism Spectrum Disorder projects the idea of these individuals are seen as odd or weird.

What Is Autism Spectrum Disorder?

Autism and Asperger Syndrome have been combined into a new category scientists call Autism Spectrum Disorder, or ASD. Within that umbrella, 1 in 59 children are diagnosed with the disorder.(1) CDC’s Autism and Developmental Disabilities Monitoring (ADDM) Network also estimates that ASD is 4 times more common among boys than girls, and it is reported in all demographics.

Characteristics of Autism Spectrum Disorder include any group of developmental disorders present from early childhood, marked by impairments in the ability to communicate and interact socially, forming relationships with other people, and by the presence of repetitive behaviors or restricted interests.(2)

The Symptoms of Autism Spectrum Disorder

To guarantee developmental success, it is important for parents and caregivers to learn the early signs.(3)

Each sign ranges within age and severity varies. The education on this is that some children show signs within their first few months, while others may not show until the ages of 3 or 4. If a child shows the one or more of the following symptoms, it is recommended that they see a pediatrician.

With the recent merging of Asperger’s and Autism onto a spectrum, this now means that a person can be mildly, moderately, or severely autistic. To help doctors and other clinicians classify ASD cases, three levels of support have been created.(4)

While the creation of levels is important when helping to identify, the classification can be subjective.

Our mission is to help you and those who are closely related to Autism Spectrum Disorder. The earlier the intervention, the better. (5) In the next ten years, over 500,000 teens on the spectrum will become adults and age out of school-based ASD services. (6) Therefore, the need for awareness is crucial for continued research and treatments, especially since early treatment and therapy can help the behavioral and social skills for a child with autism.

As ASD awareness increases, more charities are being founded to help with research and additional resources:

Autism Speaks is responsible for the international events “Light It Up Blue” and the Autism Speaks Walk program. This walk is the largest fundraiser event for autism awareness, which has raised over $300 million towards advocacy, research, and services for those with the condition.

The autism awareness colors represented by ASD include blue, and multi-colored puzzle pieces, which was created by the Autism Society. These ASD ribbons have a noticeable pattern that represents the complexity of the spectrum disorder, with each shape and color reflecting the diversity of the families associated with the disorder.

Demonstrating your support in your community is easy. Besides donating to charity, participating in runs, or raising money for the cause, colorful bumper stickers, t-shirts, and silicone bracelets or rubber wristbands are excellent ways to show your advocacy. You can decorate your blue or multi-colored puzzle reminder band today with rapidwristbands.com.

The autistic world is a puzzle to us, and our world is puzzling to those on the spectrum. But just like any other illness or disorder, Autism or Asperger Syndrome does not define the individual. It is merely just a part of who they are, not what they are.