As April Awareness Month comes to a close, we end with an important topic: Parkinson’s Disease Awareness. Below are the 5 W’s of Parkinson’s disease and how you can raise awareness.

What is Parkinson’s Disease?

Parkinson’s disease is a progressive nervous system disorder that affects your movement. In the beginning, symptoms may be mild. Your face may show little expression and your arms may not swing when you walk. Your speech may even become slurred. (1)

The more you age, the more it progresses. Although it can’t be cured, there are many ways to combat the effects of Parkinson’s disease and continue living a full life.

Who Gets Parkinson’s Disease?

Anyone can get a Parkinson’s diagnosis, especially later in life. Usually around age 60 is when individuals develop the disease, but people can have it even younger than that. (2) Michael J. Fox developed the disease when he was only 29 years old - half the age of normal diagnoses.

The causes for Parkinson’s are largely unknown but several risk factors play a huge role: (3)

Where to Go for Treatment?

Those affected with Parkinson’s should go to the best place to treat it - hospitals. Various preventive treatments and medicines can help with Parkinson’s progression. For example, medicines that help non-control motor symptoms and dopamine increasers can relieve some of the symptoms temporarily. Dopaminergic medications are great for individuals with Parkinson’s since PD consists of low or missing levels of dopamine in the brain. (4) Even clinical trials, as risky as they may be, could help in the long run if research runs its course. (5) 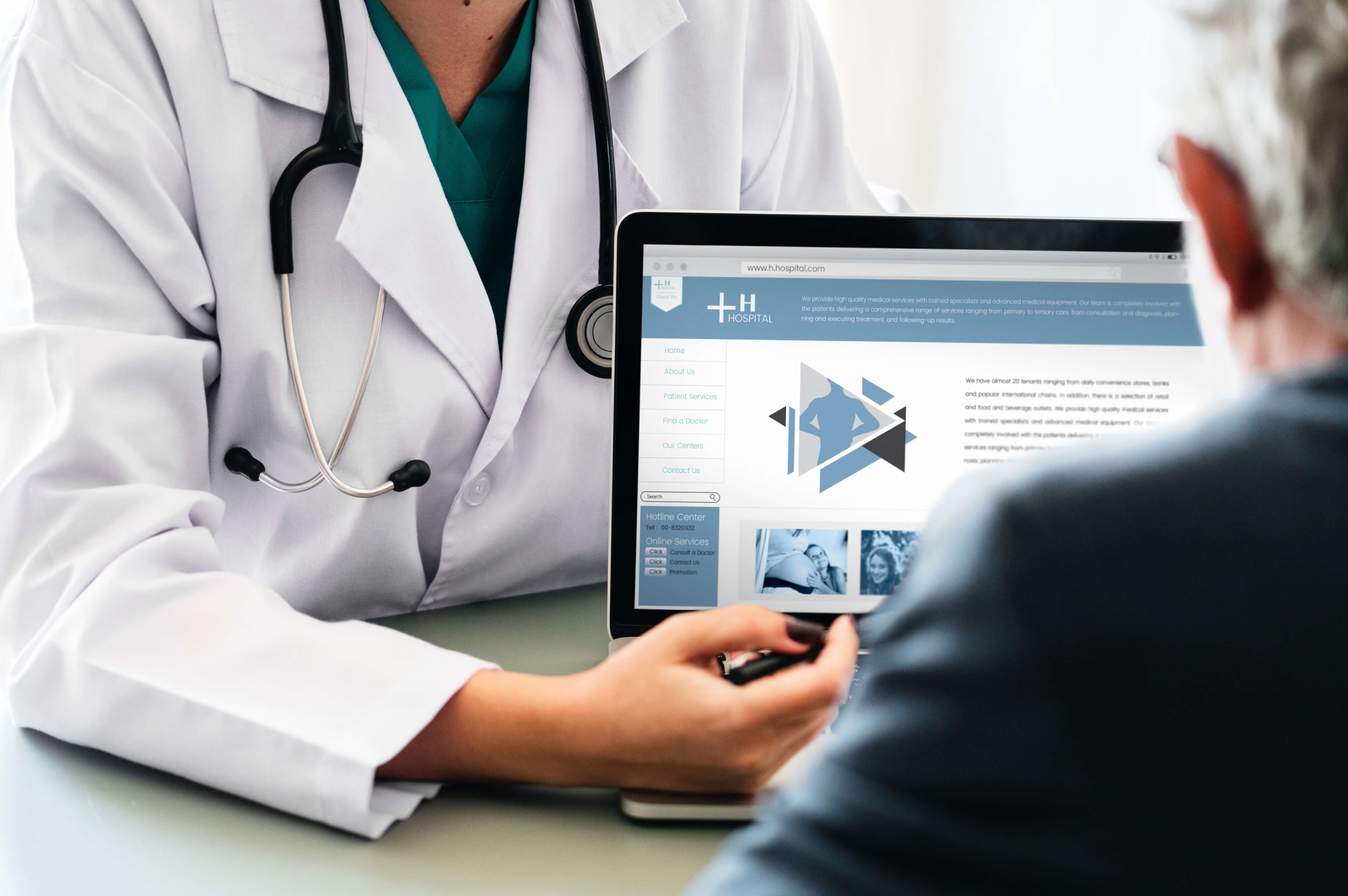 When to See the Doctor?

As soon as you can! See a doctor once you start seeing or feeling symptoms. Even if its as small as a rigid finger - it’s important to be proactive on your health. The symptoms that come with Parkinson’s are: (6)

Why You Should Care

Parkinson’s itself is bad enough, but we all know that with every villain has its minions. With Parkinson’s disease, the side effects can be even worse than the disease itself. Such complications that arise from Parkinson’s include: (7)

How to Raise Awareness

Don’t hesitate to reach out to others. Using resources like The Michael J. Fox Foundation is a great start to get involved. In addition, joining local groups and raising money for charities can also be a way to be involved in the community around you. Popular groups to get involved with are the Parkinson's Foundation, The Davis Phinney Foundation, and the American Parkinson's Disease Association, just to name a few.

Raising awareness can start with the press of a button. Posting on social sharing websites like Instagram, Facebook, and Twitter can spread awareness across the globe in a matter of seconds. Share your story, knowledge, or impact from Parkinson’s and the world will do the rest.

Lastly, raising awareness can be as easy as wearing a bracelet on your wrist. Ordering Parkinson’s Disease Awareness bracelets can alert others on your level of support and awareness. Keep in mind that the awareness ribbon color for Parkinson’s disease is silver or gray! Click the button below to order yours from Rapid Wristbands.

What is Parkinson’s Disease (1)

Who Gets Parkinson’s Disease (2)

Who Gets Parkinson’s Disease (3)

Where to Go for Treatment (4)

Where to Go for Treatment (5)

When to See the Doctor(6)

Why You Should Care(7)