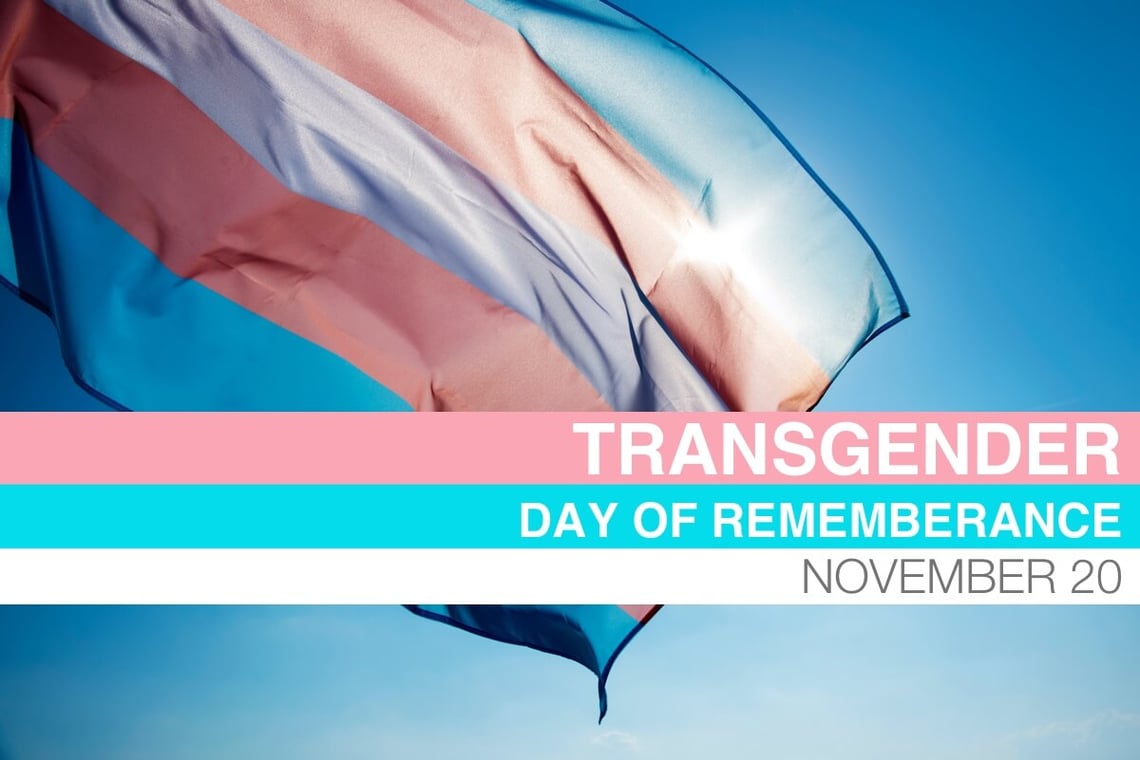 November 20 is Transgender Day of Remembrance (TDOR), a day in which we pause to remember the thousands of transgender people who are victims of deadly anti-transgender violence each year. [1]

WHAT IS TRANSGENDER DAY OF REMEMBRANCE?

WHAT DOES IT MEAN TO BE TRANSGENDER

Transgender people are people whose gender identity is different from the gender they were assigned birth. “Trans” is often used as shorthand for transgender. Everyone—transgender or not—has a gender identity.Most people never think about what their gender identity is because it matches their sex assigned at birth. When we're born, a doctor usually says that we're male or female based on what our bodies look like.Most people who were labeled male at birth turn out to actually identify as men, and most people who were labeled female at birth grow up to be women.But, some people's gender identity – their innate knowledge of who they are – is different from what was initially expected when they were born. Most of these people describe themselves as transgender.

A transgender woman lives as a woman today, but was thought to be male when she was born. A transgender man lives as a man today, but was thought to be female when he was born.Some transgender people identify as neither male nor female, or as a combination of male and female. There are a variety of terms that people who aren't entirely male or entirely female use to describe their gender identity, like non-binary, gender non-conforming, gender fluid, or genderqueer. [4]

If you would like to learn more about being transgender, we recommend beginning with this FAQ that covers topics like gender expression, transition, and counseling.

Transgender people, particularly transgender women of color, are too often victims of violence simply because they are transgender. This year, there have been a number of high profile cases of black trans women who were murdered, but many cases go unreported due to the victim being misgendered (referred to as their birth name and/or gender) by police and medical staff.

So far, 23 transgender people were murdered in acts of anti-transgender violence this year, and 20 of these victims were trans women of color. [5] In June of this year, the American Medical Association called this wave of violence against the transgender community, and the LGBTQ community in general, an epidemic. [6]

Many transgender people face discrimination at work and in society at large. Teens often lack support from their families, and can find themselves homeless and more vulnerable to violence.Without support from their families and communities, many transgender people face challenges that can often seem insurmountable, and some engage in behavior that increases the likelihood of violence, such as drug use or becoming a sex worker to make ends meet.

EDUCATE YOURSELF AND OTHERS YOU KNOW. Many harmful stigmas and stereotypes exist that help perpetuate transphobia and anti-transgender violence. Take the time to learn the truth about transgender people and their experiences, and then help stop the spread of untruth. Don’t let your friends or co-workers demean transgender people.Befriend transgender people and listen to their story. Learn to ask people what their preferred pronouns are. The more transgender people are accepted and celebrated as valuable members of our society, and empowered to make their unique contributions to our communities, the less violence they will face.

SUPPORT LOCAL ORGANIZATIONS working to support the transgender and/or LGBTQ community. Look for local Facebook Events and Groups, and other organizations that are fighting for the dignity and rights and protection of transgender people, and get involved. Become an active ally.

SHOP AT TRANS-FRIENDLY COMPANIES. Many companies that you already purchase from are transgender-inclusive. There are plenty of national and international companies [7] , but make an effort to find locally-owned and small companies that do the same, and support them.Most companies pay lip service to the idea of workplace diversity, but look for companies that put their money where their mouth is, so to speak. [8]

RAISE AWARENESS. While November 20 is a somber day to remember those who have been stolen from us through fatal anti-transgender violence, every day is a good day to help raise awareness about the issues that transgender people face.We offer completely customizable wristbands that you can use to raise funds for your favorite organization, give away at events, or just wear to show your own support to the transgender community. 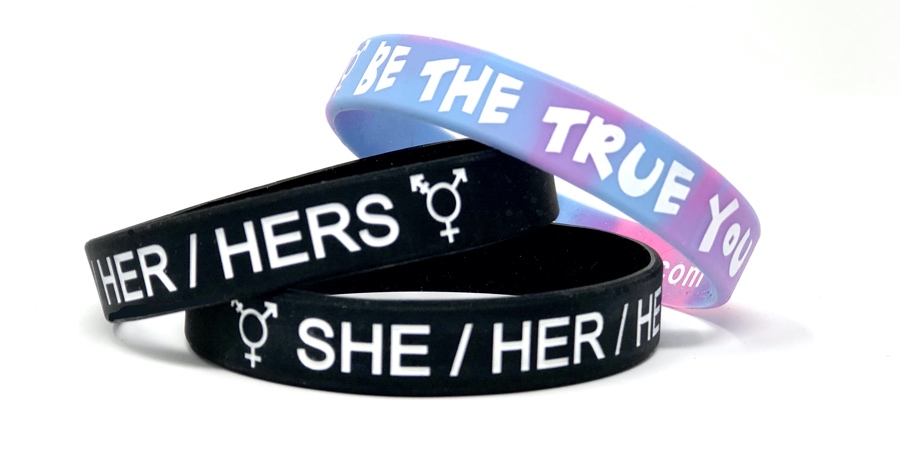 And now, our sister company, Evergreen Promotions, offers eco-friendly shirts, hats, bags, pens, and drinkware that you can customize to show your support as well.

[3] "Transgender Day of Remembrance: Why We Remember"

[7]"The most transgender-friendly companies in America"